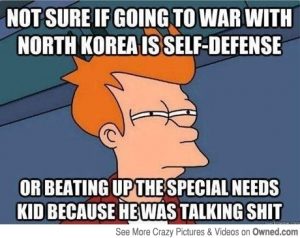 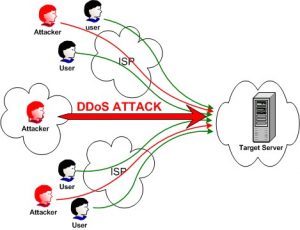 My site is under a Distributed Denial of Service Attack (DDOS) since yesterday. What it means is that the server may be overloaded some or most of the time, server may crash under the load and you may be unable to reach the website.

I suppose this is one way of expressing disagreement with my views or saying that the information I publish is not welcome by someone. I am not pleased by this attack on my personal web site. On the other hand, I guess this means that I am doing something right.… -->