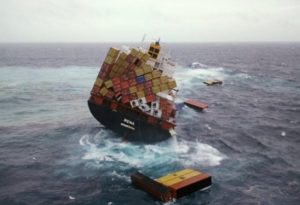 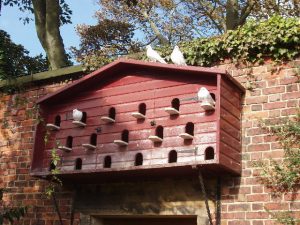 An interesting gotcha wasted me quite a bit of time and frustration last evening. After installing OTRS I went to configure the email delivery for tickets. I created a new virtual user, gave it a password and so it was all set. And it did not work when I tried to fetch the mail from OTRS. The message of OTRS itself did not help at all being very generic but the server reported this:

It was hard to imagine a more cryptic message. I could not understand what could be wrong. And why would the server try to chdir into some strange directory. I flushed, changed passwords, tried all sorts of protocols, nothing helped. At a certain point I typed in a wrong password and the message changed to the very familiar “user login failed”. And then the realization hit me.

You just need the directory, you know. Maildir means there must be a directory for the IMAP server to look into. That’s what it tells me! IMAP says that it cannot find the directory where the messages should be. And sure enough, the Maildir directory is not there. Who would create it? Silly me.

And, of course, after the fact you remember it all: always send a welcome message to the new IMAP users so that the mailbox or Maildir is created for them… Hard to remember though when you don’t create new mail users so often.… -->

Ah, the power of tools! What do you do when you want to move lots and lots of email between two IMAP servers? Sure, you could open them both in Thunderbird and drag-and-drop messages. It would simply take forever and you would be transmitting messages first to your computer and then back to another server. And Thunderbird has a bad habit of timing out. There is a better way.

Login to the server (or you can do it actually from client if transferring back and force is okay). Get mutt. Then open the source mailbox like this:

and wait for mutt to load the headers of the email. Once it is ready, select all messages by pressing T and entering ~A. Save the messages to your target server by pressing ;s (if you want to move the mail) or ;C (if you want a copy) and giving the destination IMAP server:

My site is under a Distributed Denial of Service Attack (DDOS) since yesterday. What it means is that the server may be overloaded some or most of the time, server may crash under the load and you may be unable to reach the website.

I suppose this is one way of expressing disagreement with my views or saying that the information I publish is not welcome by someone. I am not pleased by this attack on my personal web site. On the other hand, I guess this means that I am doing something right.… -->