“Freedom is the right to tell people what they do not want to hear.”
-- George Orwell

And this is how the work ‘progresses’ in our company too.

An interesting article from a lady living in an international marriage has prompted me thinking about her ideas and advice but I quickly realized that she is making false assumptions and leads us to wrong conclusions in general. So I will jot down my ideas here lest I forget them.

You see, her starting point seems to be that we need to discuss where to live and how to organize our life together if we are from different countries and cultures. On the surface, it seems like a really reasonable idea and then all the other things follow naturally: pick a safe country, make sure you get enough money to afford a good living standard, bla-bla-bla.

No. This is all wrong because it places us, men, squarely on the playing ground of women. Those are their values, their interests: comfort, safety, sufficient supplies to grow children and so on. All of those things do not matter if I come to ask the question that matters: I am a man and I have a purpose in life, would I sell my soul for more money, better climate or safer environment? Quite often, nowadays, men tend to answer “yes” to that question and in doing so they seize to be men proper and become surrogate women. And this is wrong.

A man, a proper grown up man, usually has ideas that are bigger than the minutiae of the current situation and living conditions. The man wants to conquer the world, create something monumental, change something grandiose in its momentum. The scale may be different depending on the man and his environment, but the ideas are always such that they surpass all this trivia of “where do we live and what will we eat tomorrow”.

Over the years, I myself have moved several times quite monumentally, changing countries and continents, disposing of everything I had collected and built. It was never to move where “the grass is greener” but always is to where my work and my interests take me. And I am sure that any man worth his salt will certainly want to do the same. Perhaps not all will act on it, but want they will.

So, the only thing I can tell to all of you girls out there who consider a marriage in general and an international marriage in particular: if you find a real man, your man will go wherever his passion takes him. You, sweet creations, will have to follow your men. Whether it is to the better or to the worse, you must be prepared to follow him and make the best out of whatever conditions you will find when you arrive. And nothing else matters. 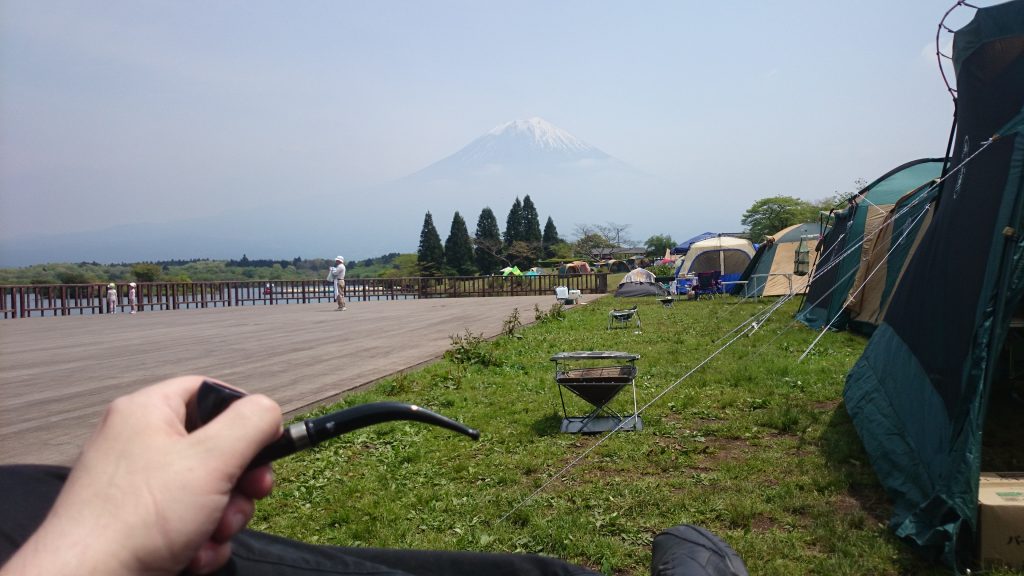 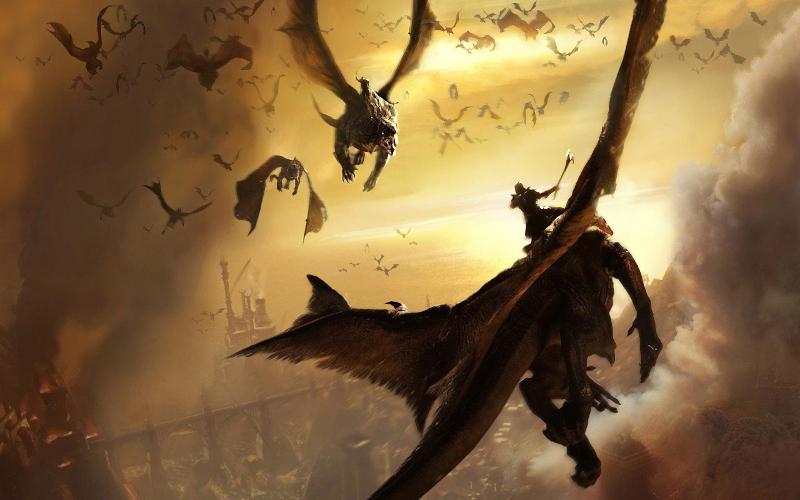 And I woke up.

Almost immediately I understood that the voice I heard at the beginning, the voice that told me to blow up our defenses, it wasn’t mine, it was not from one of our wizards, it was the voice of evil. They got into my mind and planted ideas that I did not notice. So I blew up our defense and forced the beginning of the battle instead of waiting it out behind our almost impenetrable shields. The battle of the mind and soul makes one win or lose the battle on the field.

And there is not any point in thinking about the balance and getting all mushy about it. There is no point in being good or evil. We just are. I am good and they are evil. And we fight. And we destroy the evil if we can. That’s all there is.

I tried wakeboarding recently… Well, about a month ago, actually. I meant to write about it right away but it slipped through and I only now got around to writing about the awesome experience.

I tried snowboarding before and failed miserably. I tried surfing (in a training pool) and failed miserably. Now, suddenly, I could actually do something very similar and that was a lot of fun. I think I quite like the sport, I would not do it on purpose, like I could go skiing, for example, but being on a beach and seeing the setup…

I think I would go for it. It’s a lot of fun and it is also a heavy exercise. And if I ever get around to actually jumping… Yahoo! You can see how happy I am already with the small and simple exercises :) 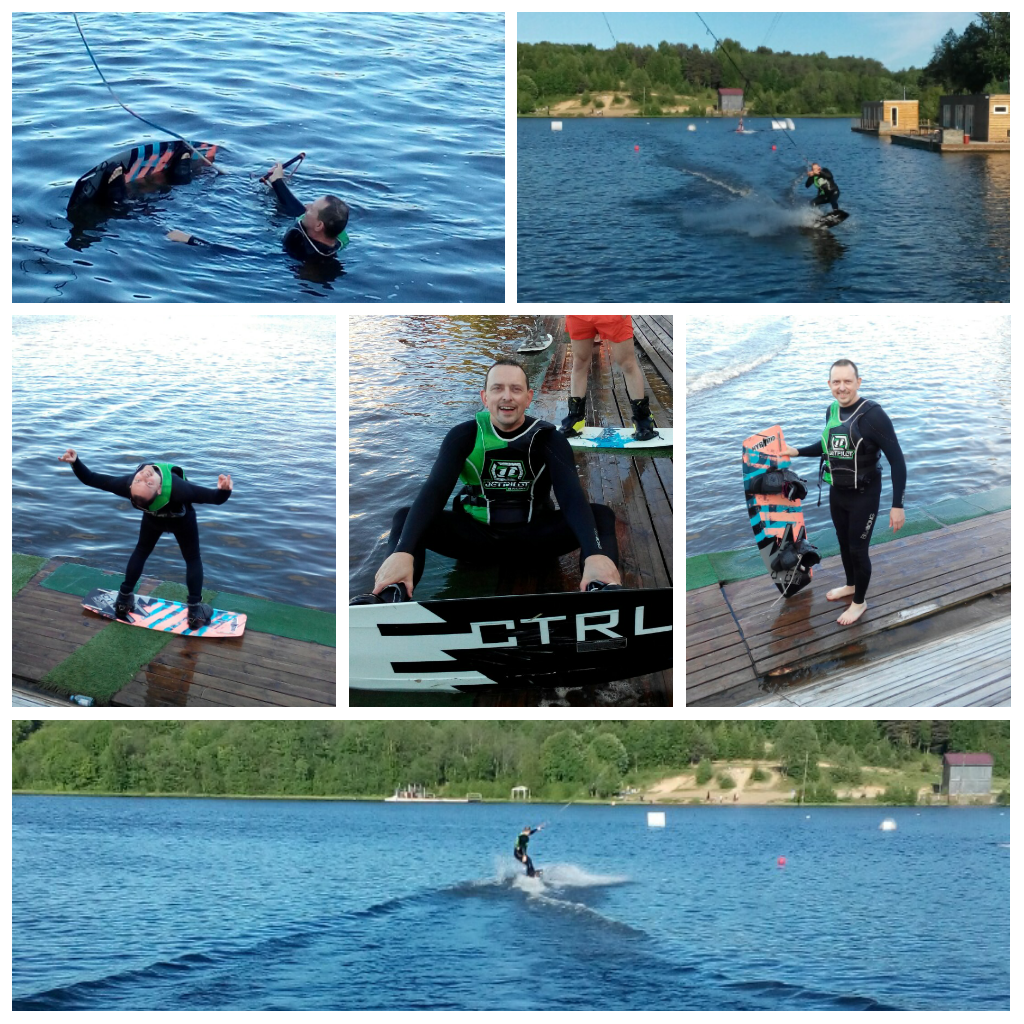 A quick note to self about configuration of servers with ssmtp and yandex mail service (any other would work too, of course). I keep forgetting how it is done and keep spending time looking about so here goes the summary.

Note that it is not UseTLS anymore but UseStartTLS, otherwise you’ll get

Now all of the accounts that send email must be mentioned in the /etc/ssmtp/revaliases file and be mapped to this existing account at the provider:

Now we have a working configuration but the password for the service is exposed in a world-readable config file. To fix that, we create a new group:

Change the ownership of both the config file and the sSMTP binary to this group:

Set the SGID bit for the binary so that others invoking it get the proper permissions:

And restrict the permissions of the config file:

Now everything should work like a charm… unless I forgot something again :) 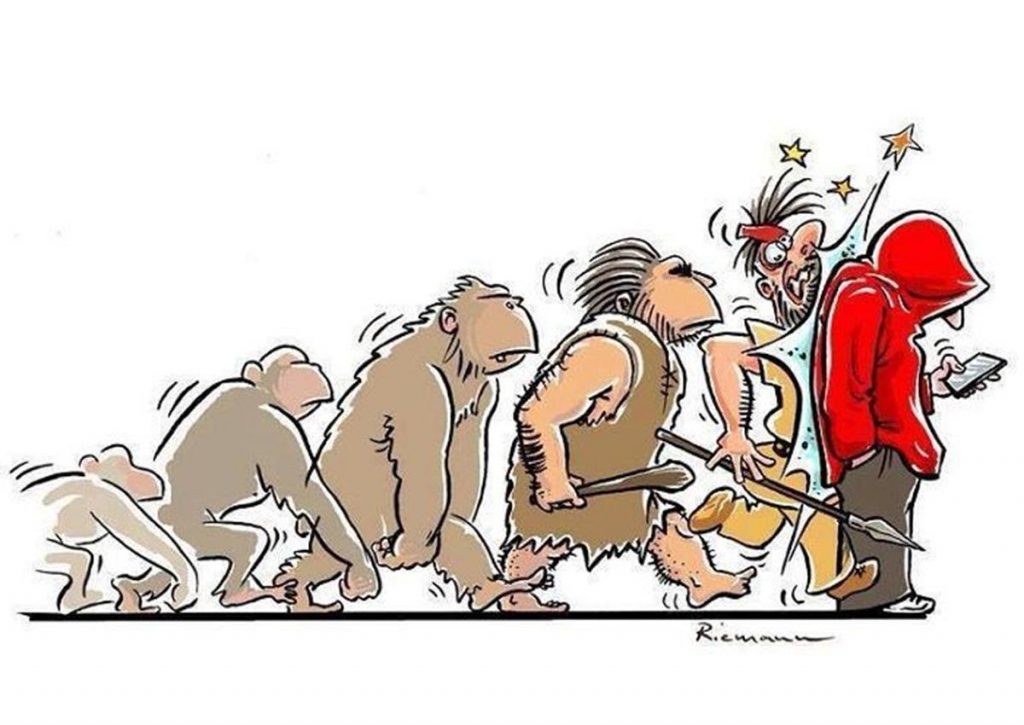 That’s exactly the way I feel about the digital revolution being the end of humankind and then some :) 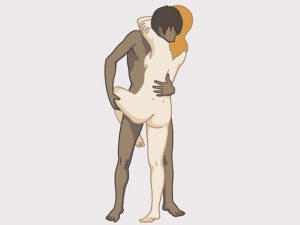 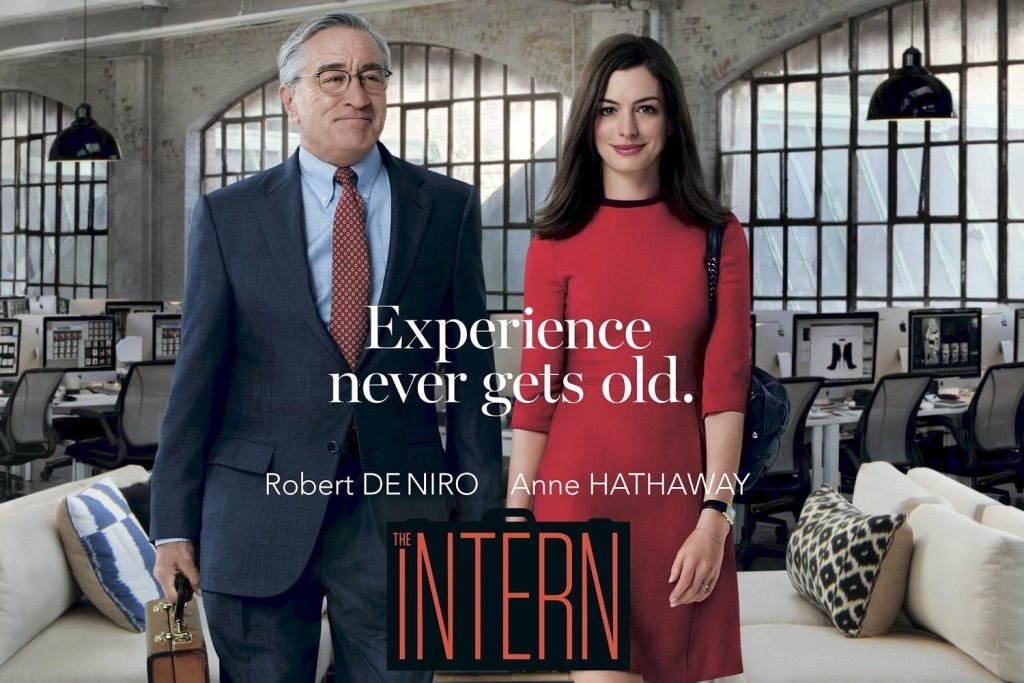 I watched the movie “The Intern” by a recommendation from a friend and did not feel sorry even for a second. The movie is a very refreshing experience, it feels very light-footed, so to say, with an interesting story told expertly by good artists in a very convincing way. The current movie landscape is almost all “bigger than life” and this movie stands out being “just right”.

Interestingly, the story has come at just the right time for me. The CEO of an Internet start-up is being pushed by venture capitalists into accepting a downgrade and hiring another CEO to actually lead the business. I had this discussion twice this week with potential business leaders. It seems all the hype nowadays is to get money from venture capitalists or investors and get going real quick. What people forget is that this way they give up the essential control of their own business. It’s not theirs anymore and they would have to accept some decisions by the real owners – the financial owners of the company. That’s a bad idea, don’t do it unless you absolutely must. Make your own company on your own terms with your own effort. What’s the hurry? And a large part of the movie’s plot is also about that – make your own company your own way.

But, of course, there is more than that. A love story, a get back into the action story, a dad going astray under the pressure of being in a woman’s role in the family, a woman going psychologically ruined under the pressure of a man’s role in the society – it’s all there, all greatly shown, without excesses, without too much hype, but very much life-like. And, yes, it’s great when you are accepted as never being too old for the job if you know how to do.

Anyway, the story is great, Robert De Niro is still wonderful, Rene Russo is splendid and it’s definitely a worthwhile movie to watch. 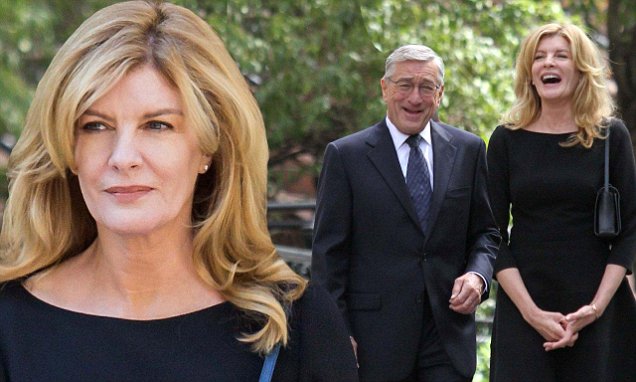