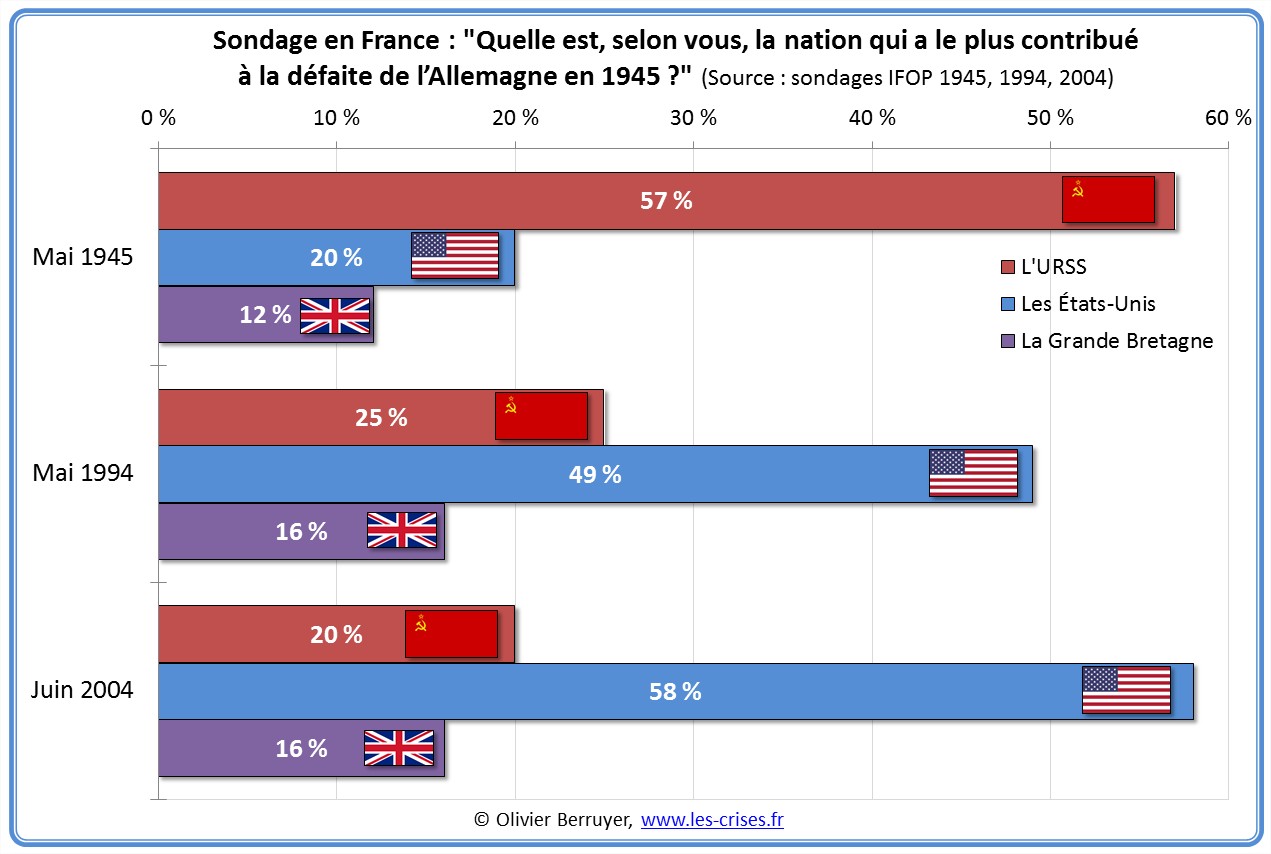 2 thoughts on “Who contributed most to the defeat of Nazi Germany in 1945?”