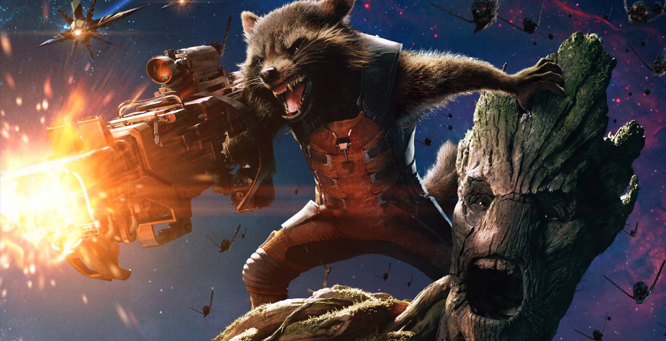 Lesson: be prepared to discover the monsters in your midst compared to whom you are nothing but do not get too aggravated because some of them are actually going to protect you from harm out of purely altruistic motives. Great state of mind, eh?