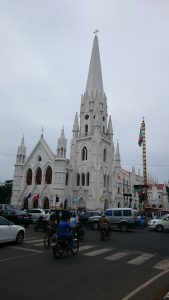 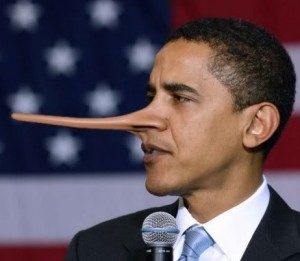 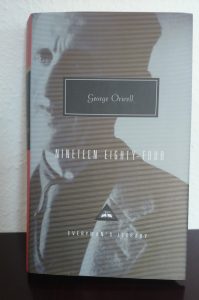 There is not much to say about this famous book except that it is completely misinterpreted and misrepresented in mass media. And that is not surprising after reading the book any more.

Basically, there is only one advice to be given about this book: “go read it.” That is all there is to it. Just get it and read it.

The book contains a very good description of how we ended up with the world as it is now. The book “Nineteen eighty-four” is actually a report by George Orwell on the basics of our society, on its functional principles, and on the reasons why the world is the way it is.

“The best books… are those that tell you what you know already.”
— George Orwell, 1984

Look around as you read it. It is our history and our present. Think.… -->

I had a long chat with my German teacher the other day about language history and evolution. She mentioned something astounding: the first book, on which the German language is based, that actually created the grammar of the language, was the work of Martin Luther. But if I am not mistaken, that was in the 16th century. So the German language is only about 500 years old. I wonder if the situation is the same then with all European languages…… -->