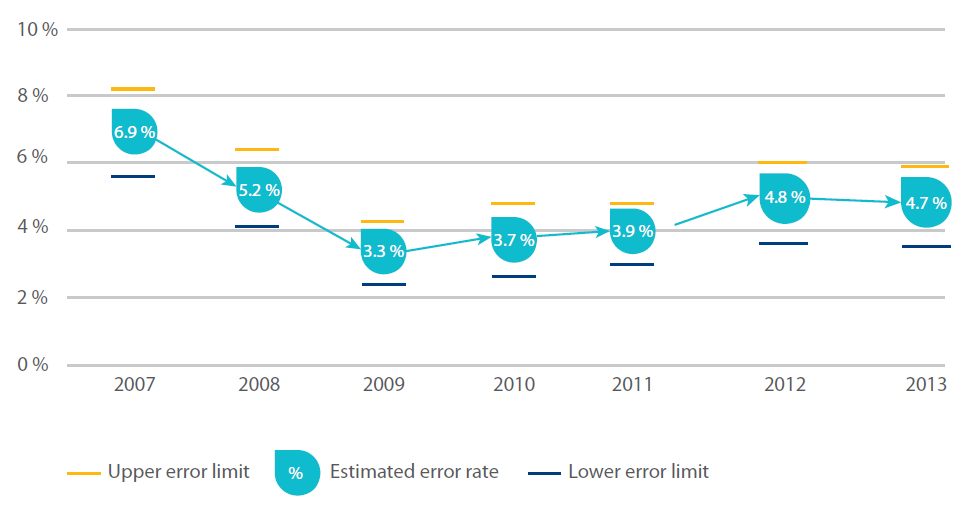 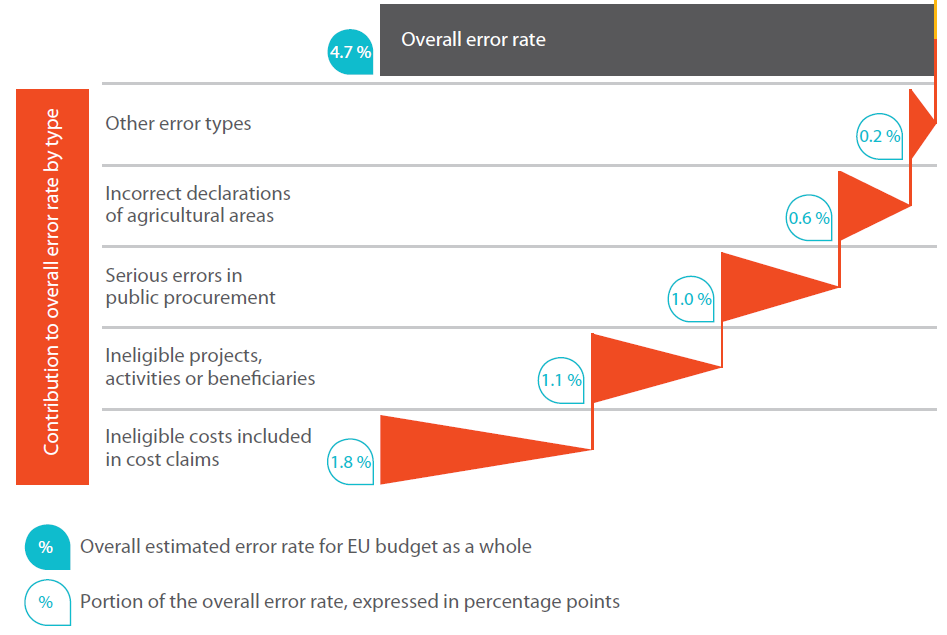 I think the case is quite clear. The fraud is widespread in EU. Most of those cases are likely to be criminal but they will not be prosecuted. Why? Shall we assume that the perpetrators of crimes, the EU officials and auditors are all in it together?

One thought on “EU budget fraud steady at €7 billion”