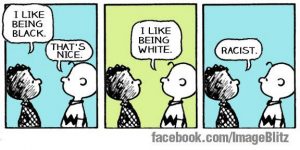 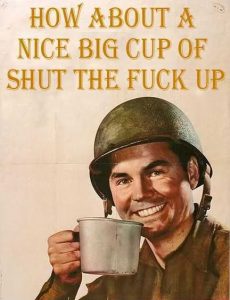 A reply I got today from one of the research coordinators on the subject of hiring PhD students for an EU funded research project:

“The only thing that EU re-inforce is to achieve a good gender balance, with an aim at 40% female ESRs (very tough in our field). This means that we might need to be slightly more in favor of good female candidates”