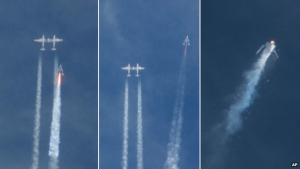 The commercial space travel has experienced a second setback in a row. A few days ago Antares rocket that was carrying cargo to the International Space Station blew up. Now the Virgin Galactic’s SpaceShipTwo has exploded on a routine test flight, killing one pilot and seriously injuring another. Space odyssey may not be coming to our civilization any time soon. The society, mired in virtual reality of the Internet and fight for power, seems incapable of making progress it so boldly promised just thirty years ago. 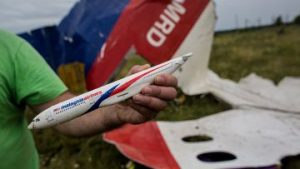