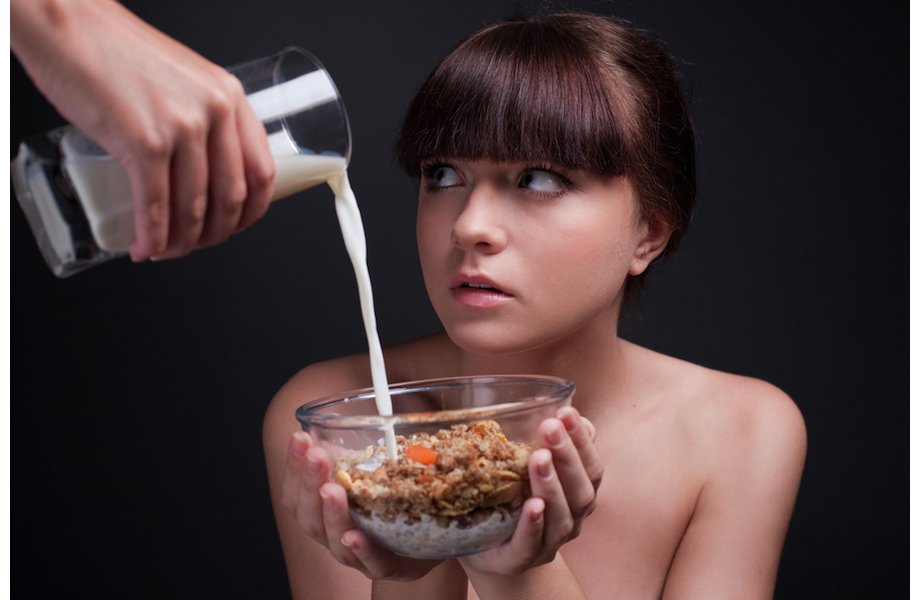 Admit it, I concluded, there is no way this situation could play out between a man and a woman. Therefore, the second person must be a woman too. That explains everything. Female dominance and fear. Bloody feminists.