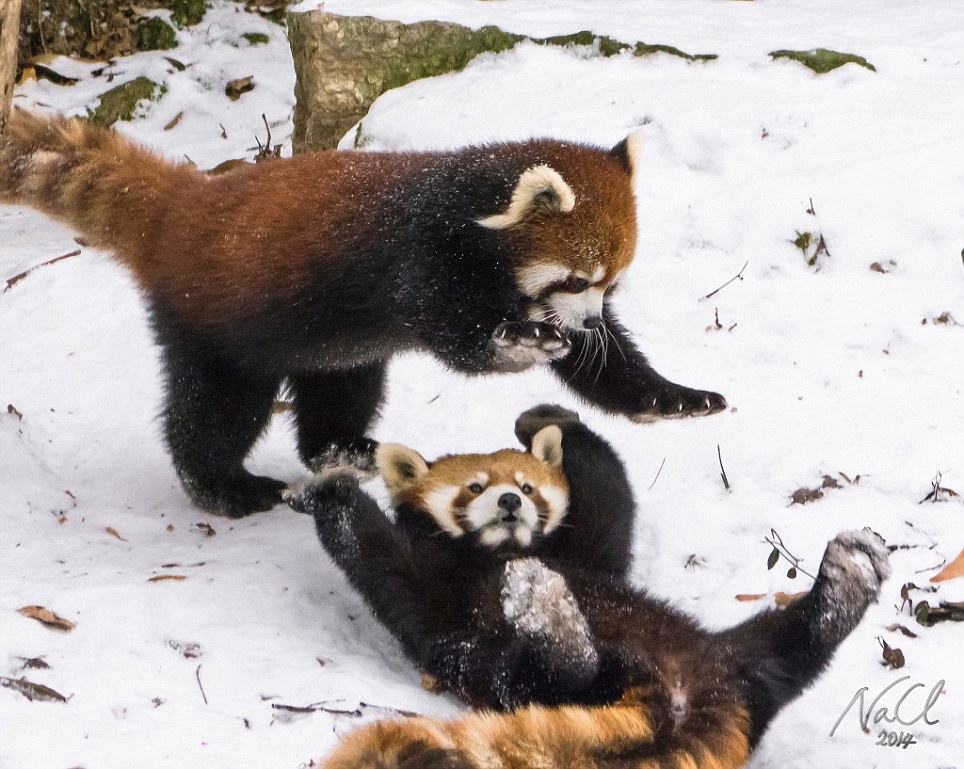 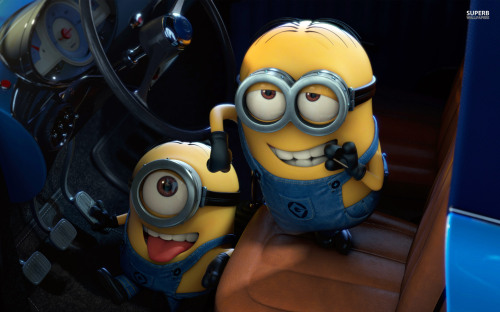 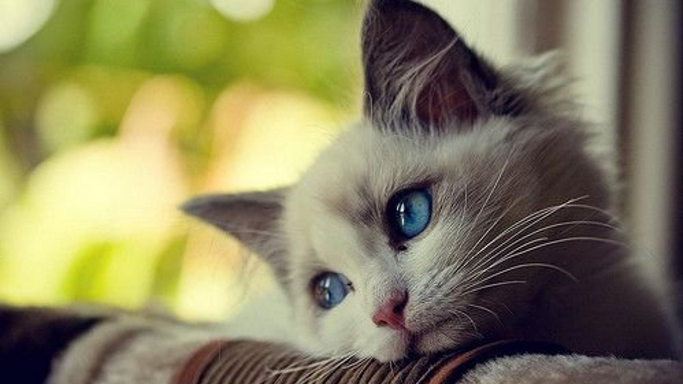 I hereby donate the Red Panda Cuteness Scale to the public domain, free to use and abuse as you see fit, no strings attached. Now, go, go! Rate! Rate! There is not a moment to lose, the cuteness of the world is waiting! :)