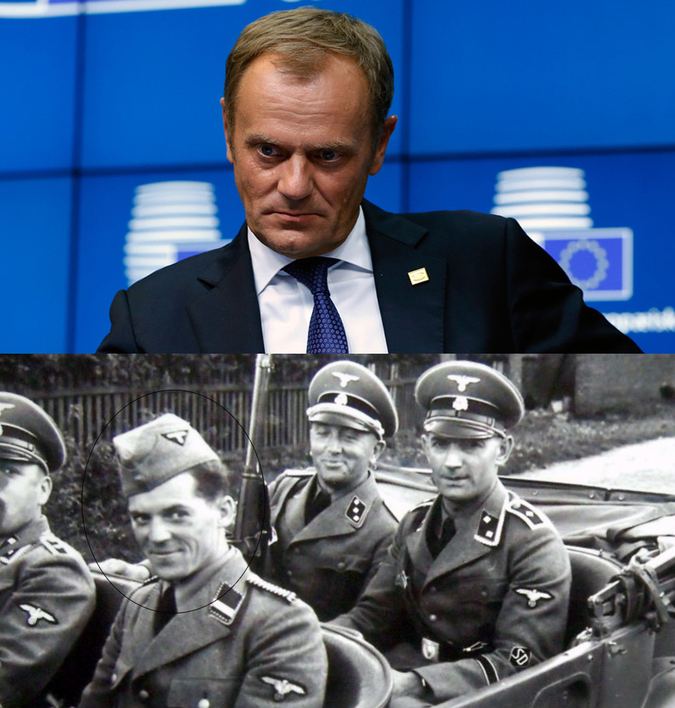 Thus the appointment of a man, whose ancestors were members of the dreaded fascist SS punitive battalions, as the new head of the European Council can be considered a landmark. After all, Europe does not condemn but openly supports modern fascist crimes in Ukraine.