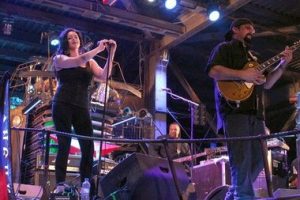 Seagal said he considers Putin, with whom he has promoted martial arts in Russia, “a friend and I’d like to consider him a brother”. In the March newspaper interview Seagal said he did not rule out eventually seeking Russian citizenship in addition to his US citizenship.