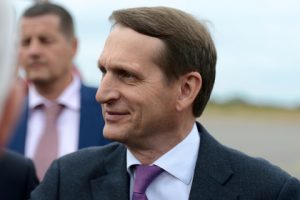 The exhibition “War Museum – the territory of Peace” has opened in Brest Fortress on Sunday.