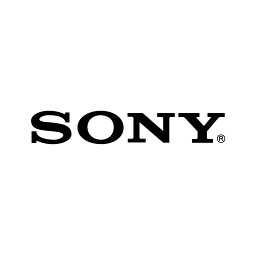 Good-bye, Sony. I will keep a fond memory of you.