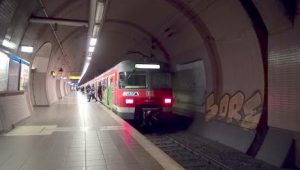 So it turns out that the public transport in Germany is twice as expensive as driving cars. What is it for then?… --> 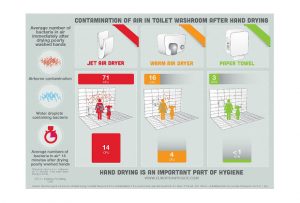 I am walking through an airport in one of the Europe’s capitals. Passing along rows of monitors I cannot help watching the advertisements. As I walk, one advertisement changes another but the main theme remains. There is always a white family or a bunch of white friends and the main protagonist helping them is black. Every single time. The main character is black and he helps white people, who are, of course, helpless. Mind you, the public at the airport is uniformly white. What is that? What are we supposed to think when we see that?… --> 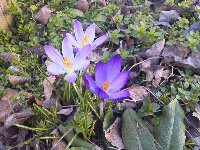