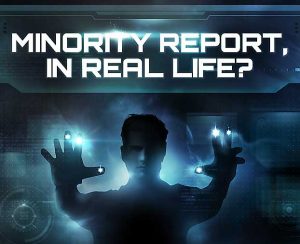 It is refreshing to hear someone speak out for the necessity of crime. Last time I heard that was from James Bolivar DiGriz, “The Stainless Steel Rat” of Harry Harrison. This time it comes from nobody else than Whitfield Diffie, speaking at the Australian Information Security Association’s National Conference 2012 in Sydney this week. I remember I always sympathized DiGriz and I am apparently not alone there as Whitfield Diffie speaks out about the philosophy of crime’s usefulness:

“I’m inclined to think that society needs crime,” he said, explaining that in the event of a crime taking place offline, such as a home robbery, it creates jobs for police, judges, lawyers, insurance companies.

Bumped into some statistics today and found it interesting enough to share:

Not obvious a priori, say?

I picked out some for you:

An extremely interesting article by Bruce Schneier titled “The Vulnerabilities Market and the Future of Security” is available at Forbes and on his own site. A must-read for anyone even remotely interested in security.… -->

An interesting article in the news today from UK: Suspect in slaying of UK couple dies in prison. I guess the death of the guy who murdered parents of this police officer has nothing to do with the grieving son’s job. Aye, swift justice.… -->