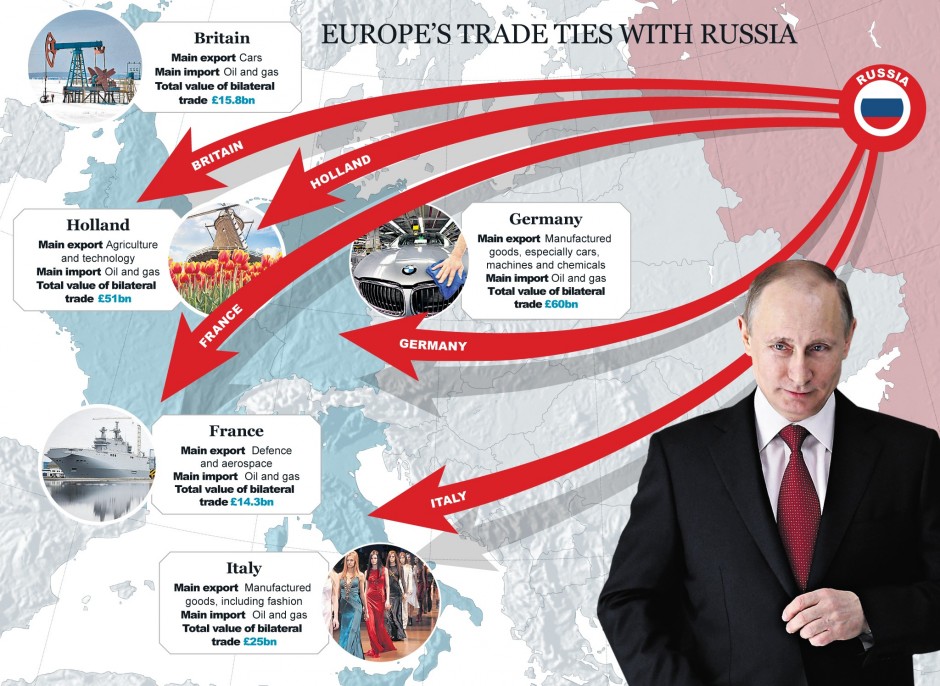 U.S. is probably more interested in weakening Europe than taking initiative to repair the relationship with Russia. So the words of Medvedev are likely to fall on deaf ears this time. It is more reasonable to expect that Europe might take an initiative this time under the pressure of its suffering business.