Domestically – hunger and darkness, let the clever and popular emigrate, and the rest – become bandits, sell Turkish jackets or kick the bucket.

The Parliament is against? Shoot this Parliament.

Property? Ah, here’s a nice man, let’s give it all to him, we’ll take care of details here …

The list goes on and on. The bombing of Belgrade in this sense was the last straw. So, no lies anymore, dear friends. There was a time when Russians honestly lay down their arms. But all the rest of you immediately raised and took aim.

You had fourteen years without Putin, without FSB, without aggressive empire, with only one “yes” and “what would you desire next.” But you repaid for this credulity, for this openness to the world, in such a way that now we have only one wish to our government. 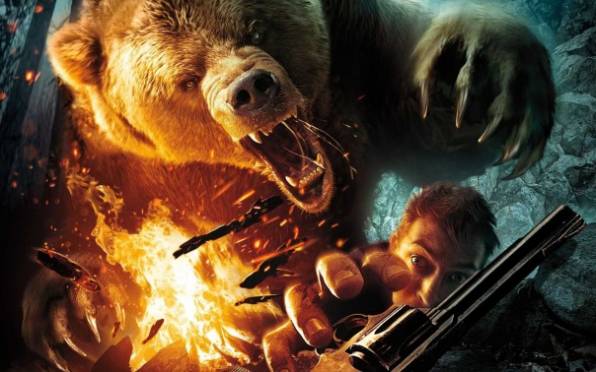