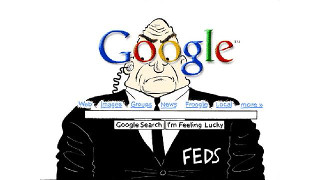 The Cable reports in their exclusive about the battle being fought by America against on-line privacy in an obscure U.N. General Assembly committee that is looking to constraint the widespread surveillance of the Internet. The proposal by Germany and Brazil spearheads the mounting movement inside U.N. that seeks to uphold the Internet privacy as a basic human right. The Cable notes that “American representatives have made it clear that they won’t tolerate such checks on their global surveillance network.”